I Call SOUL “The Century Supplement.”

Why? Because I believe it’s one of the KEYS to living YOUNG for 100 years, with a healthy heart, brain, eyes, and whole body.
NOTHING ELSE EVEN COMES CLOSE.
It’s one supreme supplement that energizes every cell in your body. …
Watch as M.I.T. Professor and Author of The PEO Solution Brian Peskin Explains !

One Of Souls Ingredients is the Black Cumin Seed and it has 5 Treatment Patents Issued in the U.S.A.

Pubmed.gov – There have been 772 published studies involving black cumin referring to its ability to help treat even the most impossible invaders like CANCER and HIV, successfully.
* Reduced LDL cholesterol and diastolic blood pressure significantly after 60 days of using the black raspberry and black cumin combination – Berman Center for Outcomes and Clinical Research in Minneapolis
* Each serving of Rain Soul contains 9 of the 14 Super Nutrients that are necessary to consume each day – Centers of Disease Control and Prevention
* Each serving of Rain Soul contains 4.5 grams of fiber or 20% of the daily recommended value.

What is the Single Most Important Element for Sustaining Human Life? 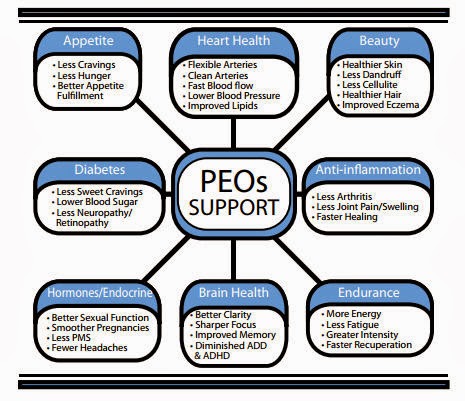 The answer is oxygen.

But, where in the body does that oxygen need to go to sustain life?

Of the above three problems, the most pernicious (because it is the least understood, and therefore, least defended against) is when the cell membrane is a barrier to oxygen reaching a cell’s cytoplasm. Blood oxygen saturation can be high while cell’s are trying to function on insufficient oxygen. This occurs when cell membranes are not built from unadulterated, oxygen-attracting oils known as Parent Essential Oils (aka Linolenic Acid and Alpha Linolenic Acid). These oils come from seeds, both vegetable and flower seeds and are little consumed today.
You have 100 trillion cells in your body and all of them have a cell membrane — and over 30% of the “material” from which those membranes are made are polyunsaturated fatty acids (i.e. oils).
Unfortunately, in our modern world, most people consumed denatured polyunsaturated fatty acids… that is oils that have been changed from oxygen-attracting to oxygen-resisting…in pursuit of long shelf life.
Denatured (cooked or damaged by manufacturing practices that seek to make a long shelf life product) polyunsaturated oils are dangerous to your health. Long term use of denatured polyunsaturated fatty acids ranks with eating sugar as among the world’s worst health habits because denatured polyunsaturated fatty acids will be used in making your cell’s membranes and restrict the flow of oxygen into your cells.

Soul has cold pressed, non GMO, seed parent essential oils that do exactly the opposite – the ingredients increase the transfer rate of oxygen from the bloodstream into the cell.
Parent Essential Oils(plant based seed oils) are vital to our cellular health because they of the healthiest fatty acids, Linolenic and Alpha Linolenic fatty acids.

Not only do these fatty acids function extremely well to allow oxygen to transfer freely into cells, but also they are the parents of the derivative fatty acids, DHA/EPA fatty acids aka Omega 3 and Omega 6 fatty acids that are the current craze in health circles. However, with PEOs, you won’t be overdosing on them, but your body will make the amount you need.
With the PEOs in SOUL in your life, you won’t need another Omega supplement ever again , especially ones that come from fish oil, why because fish oils do not stay as the parents. (watch professor Peskins Video above again and listen to the why of this statement)

The presence of oxygen in the cell interior is vital to avoiding cancer, heart disease, Parkinson’s and many other illnesses. The reason is simple – oxygen is vital to energy. Anything that interferes with the making of cellular energy can have bad health consequences. In fact, low cell oxygen is similar in some respects to a fire that isn’t getting enough oxygen. After a while such a fire starts to go out, or barely smolders, instead of being a healthy blaze. 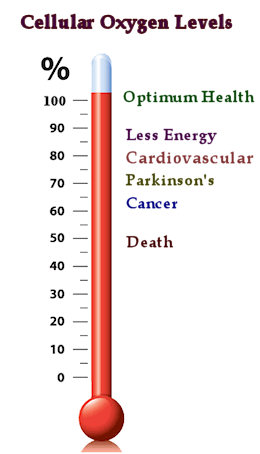 Brian Peskin wrote the watershed book entitled “Hidden Story of Cancer”, (now replaced by the book entitled PEO Solution) in which he points to the work of Nobel Prize winner Dr. Otto Warburg regarding the cause of cancer being inadequate cellular respiration (oxidizing of fuel in the presence of oxygen in the mitochondria to make energy) and how modern processing of vegetable oils for long shelf-life leads to denatured oils that are resistive to the transfer of oxygen (this is what oil manufacturers want so that oils don’t go rancid).

These denatured oils incorporate into our cell membranes and resist the flow of oxygen into the cell, setting the stage for our modern epidemic of cancer.
I believe that after reading one of Brian Peskin’s books, it will become as plain as the nose on one’s face that cancer is the natural result of eating modern vegetable oils, partially hydrogenated oils or any adulterated oil. These denatured oils are problematic for the human body because they incorporate into our cell membranes and reduce the ability of our cells to receive adequate amounts of oxygen from the blood — meaning that cellular oxygen content becomes less than what it would otherwise be if those adulterated oils hadn’t been consumed. Quickly summarizing: Nobel Prize Winning Scientist Dr. Otto Warburg taught that when oxygen content in a cell is reduced by 35% of its normal requirement, that cell will stop trying to use oxygen to meet its energy needs and will rely, instead, on glycolysis (fermenting sugar anaerobically) to gain energy. Such sugar fermentation, resulting from inadequate cellular oxygen content, is what Dr. Warburg calls the prime cause of cancer. Along with other scientists, Brian Peskin, an MIT trained scientist, has hypothesized that modern cell membranes have been rendered resistive to the flow of oxygen from blood stream to cell interior because of the eating of processed vegetable oils and that this is the major, modern cause of low cell oxygen and, consequently, cancer.

Order Two Boxes Today Then Contact Me and I’ ll Personally Consult With You Free of Charge and Let’s Walk Through This Together.